A great day in Malibu today as I completed my 4th Olympic Tri of the year with one more to go. Ed and I arrived early at 4:30 am and everything went well on setup. The weather was nice at 70 degrees with water temps at a chilly 59 degrees, but very manageable. All week long I have been fighting off a cold and also knee pains, which I now think is actually an IT band issue.  There were a total of 1,017 racers competing today.

IT Band issue on the run, resulting in about 4 minutes off total run time due to this issue

I stuck with the same fueling strategy as SB Tri, but was still weak on the run, for the most part I would say it was my issues with the IT band, but also I didn’t feel as strong. I had only worked out once in two weeks between SB and Malibu, so this could have contributed. 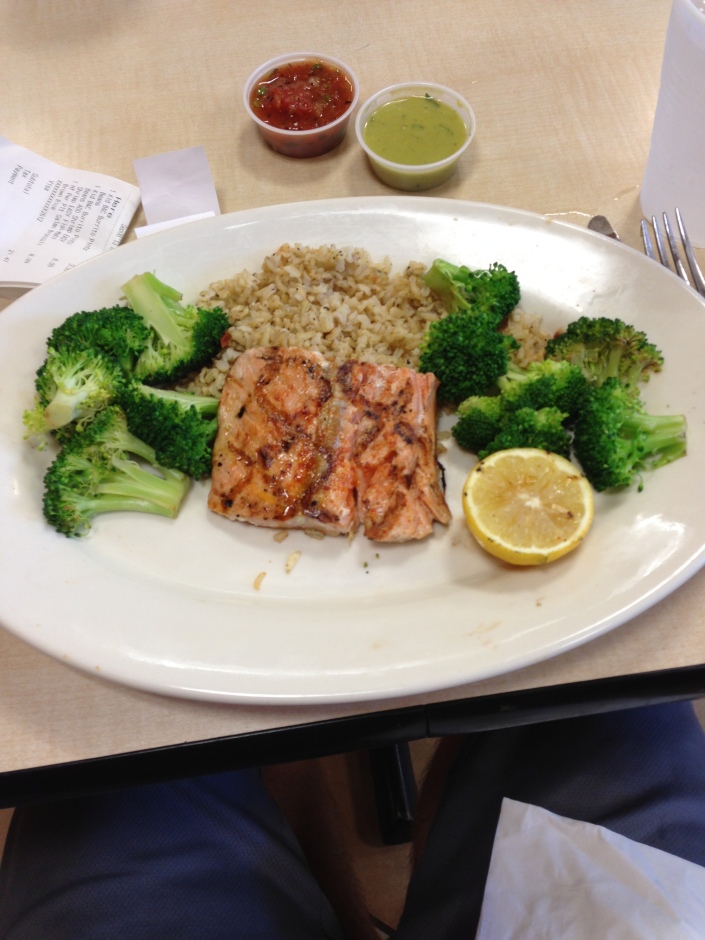 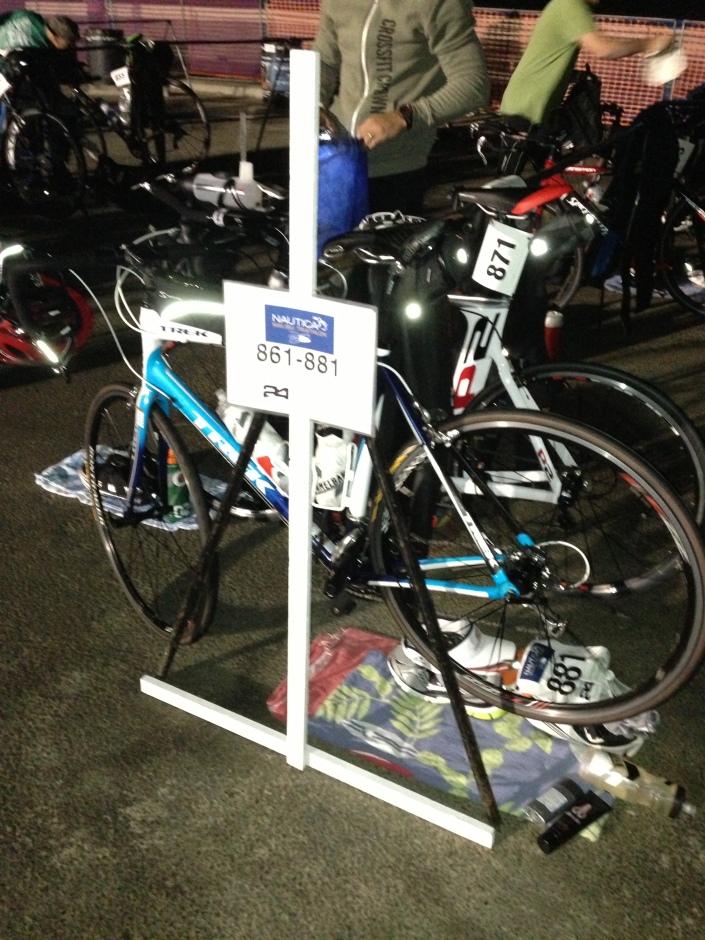